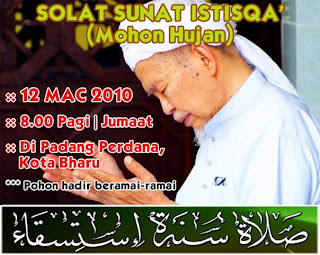 Khalid Samad
Am a founding member of Parti Amanah Negara (Pertubuhan Pekerja-Pekerja Malaysia). Currently a Central Committee member holding the port-folio of Communications Director. Previously a PAS member (1983-2015) having held Leadership positions in the Youth and Central Committee. Am currently the MP for Shah Alam having won in the 2008 and 2013 elections as a PAS candidate with PAS as a member of an 'unofficial coalition' of opposition parties. I am married and blessed with two sons, two daughters and at the moment, eight grandchildren.